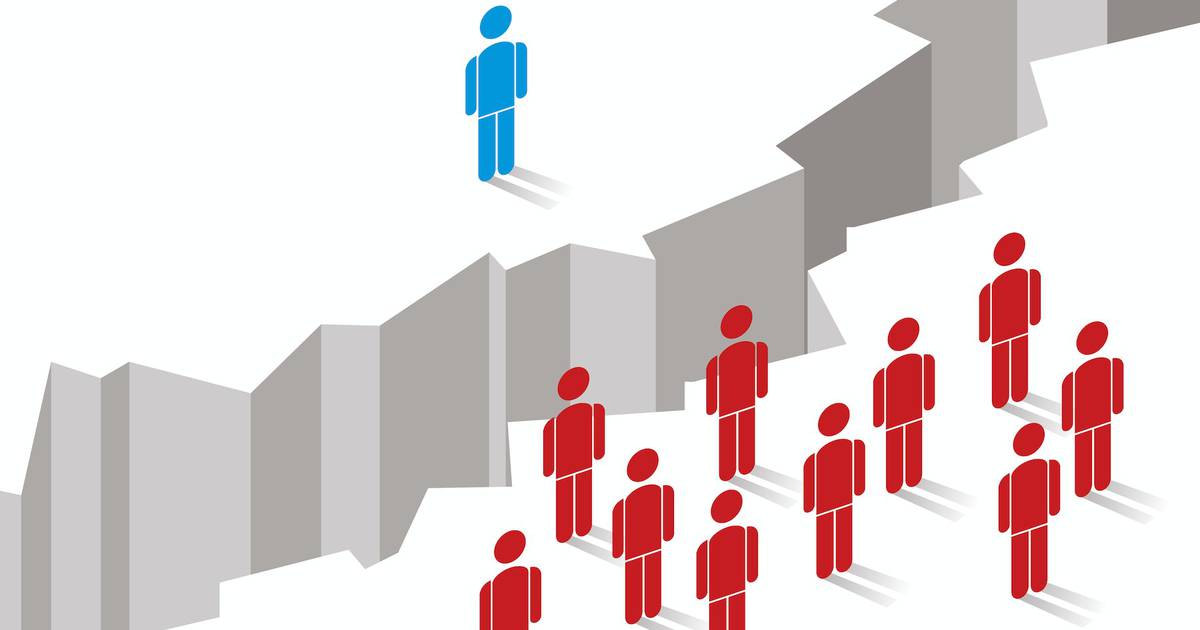 NEW YORK, United States – The rise of mobile is a game-changer for retailers. According to Comscore, nearly two-thirds of all the time spent shopping online is now spent on phones and tablets. And yet, the proportion of actual transactions carried out on mobile is much lower. In the first quarter of 2016, mobile only accounted for 19% of digital sales in the United States.

In clothing and accessories, the proportion was slightly higher (20%). But it’s safe to say that a large number of fashion shoppers use their mobile devices to research products and compare prices, but turn to their desktops (or visit stores) to shop. “Desktop has a very intentional shopper, whereas on mobile people casually shop and browse,” says Brandon Chu, senior product manager at Shopify, which sells back-end software used by more than 275,000 retailers, 40% of which sell clothes. .

So how can retailers bridge the mobile commerce divide?

Shopify, based in Ontario, Canada, whose customers operate primarily in the Anglosphere, is gaining ground in the channel, with nearly 70% of traffic and just over 50% of sales made through the platform coming from the mobile. This puts Shopify far ahead of the US average for mobile transactions, but Chu believes the gap between mobile browsers and shoppers will eventually narrow in the US, as it does in other regions. In Japan, for example, in the fourth quarter of 2016, half of online purchases were made on mobile, according to online advertising company Criteo. Other countries with a high proportion of mobile transactions are the UK, South Korea and Germany.

Why the lag in the United States? Americans tend to be more concerned about security breaches and have been using smartphones for less time than those in many other regions, particularly Asia. Additionally, most US retailers haven’t created optimal mobile shopping experiences that allow for nearly seamless transactions. A major pain point is the payment. No one wants to have to type in a credit card number on a cell phone.

Are apps the answer?

Dedicated apps are one way to get more people to buy on their phones, says Nitin Mangtani, managing director of PredictSpring, a company that builds mobile apps for retailers like Cole Haan. “Apps are really making a difference for brands,” says Mangtani, a former Google executive who led the Google Shopping search and merchant infrastructure team. “If you don’t have an app, millennials don’t even think you exist. “

For PredictSpring customers, in-app conversion rates are about two to three times higher than their average mobile web conversion rates, according to the company. “There are few innovations in the browser,” says Mangtani. Apps certainly load faster than mobile browsers and often provide a more satisfying user experience, including the ability to scan credit card details, just by taking a photo. Additionally, apps allow brands to send push notifications, and many offer Apple Pay, which allows iPhone users to pay with Touch ID.

Some cross-category retailers have had great success with the apps, including Amazon, the top-ranked retailer in the shopping category of the Apple App Store. But for fashion brands, are apps worth the investment? There are certainly downsides. On the one hand, applications have to be created and updated alongside m-commerce sites, which means a second stream of technological development. Then there’s the fact that the average American spends 80% of their “app time” on their three favorite apps – and, of course, that’s far more often social platforms like Facebook and Snapchat than they are. retailers. This means that a lot of retail apps are downloaded and never used again (while a lot more are never even downloaded in the first place).

Mangtani has a simple rebuttal, however. “So why should a clothing brand even create a website? ” he says. “If you look at the digital world, consumers tend to look at a handful of digital properties. At the time, it was AOL and Yahoo. Today it’s Snapchat and Instagram. If you didn’t have a digital presence, you’d be missing out. While it is true that a single brand will not have a billion users, it may have five million or a million, or even 100,000 users.

“[Apps are] not for everyone, ”Chu says. But brands with a high percentage of loyal loyal customers may see this as a worthwhile investment. “There is a correlation between brand strength and app success,” he continues. “Very strong brands are working with their customers, providing earlier access to products and a faster shopping experience. But the hardest part in mobile is creating value in the app. “

Consider Spring – not to be confused with PredictSpring – an app-only virtual mall that launched in August 2014 with the backing of major investors including Thrive Capital and Groupe Arnault. In November 2015, Spring added an e-commerce website. Just six months later, 30% of Spring’s sales come from the web. “Some customers want a web-centric experience,” says Marshall Porter, president of Spring. “As we added brands – we now have well over 1,000 brands on Spring – and looked to scale, we also felt that building a web presence was an important way to grow our business. brand and our customer base, considering some economics of scaling only on [an app]. This bet turned out to be premonitory, ”he adds. “We continue to invest in both the web and apps, and know that customers who are more inclined to a mobile-only experience find our app incredibly compelling, and more web-centric customers start with us on the Web and switch to the app as they start to see the value of spring.

Getting the most out of the URL

Many retailers are investing in a web-based mobile experience that rivals the usability of an app. “At the most basic level you have to think, is the site working?” says Chris Morton, Managing Director of Lyst, a fashion e-commerce site that offers 10,000 products a day from different brands and retailers, and allows customers to checkout through a universal shopping cart. (Like Spring, Lyst runs both a website and an app.) “Then you start to consider the consumer’s mental state. “

Many have turned to “responsive design,” a scalable design practice that provides an experience optimized for a user’s device screen size. Retailers are also working to reduce the number of steps a buyer has to go through from browsing to buying. “It’s about shortening the journey between finding something you love and being able to buy it,” Morton said. “Universal payment has been driven largely by mobile. Being able to verify with one click helps us find the conversion. Over the past year, Lyst mobile and tablet sessions have more than doubled.

There is also a lot of excitement about integrating mobile commerce experiences into messaging apps right now. Shopify, for example, recently integrated with Facebook Messenger so that its customers can start the conversion process there. “This means that they are constantly connected with their customers and can give them answers in real time,” says Chu.

And to help tackle this pesky problem of slow or cumbersome payment processes, many brands and retailers have integrated systems like Paypal and Amazon Payments – which recently partnered with luxury e-merchant Moda Operandi – into the hope of making mobile transactions smoother. The introduction of Apple Pay in Safari, which is expected to be implemented in the next few months, according to reports, is a potential game changer.

Changing ad spending can also affect mobile transactions. A recent report by the Japanese internet company Rakuten (whose B2B2C e-commerce platform Rakuten Ichiba is the largest e-commerce site in Japan and one of the largest in the world in terms of sales) recorded an increase of 106% of revenue attributed to mobile display advertising campaigns in 2015. The company says brands in the apparel and accessories category benefited the most from mobile campaigns, with an average increase of 2,518% in mobile sales. year to year.

Ultimately, different retailers will adopt different strategies to suit their overall strategies and customer behavior, but one thing is clear: As mobile use grows, businesses need to act quickly to avoid falling behind. .

Editor’s Note: This article was last revised on May 24, 2016. An earlier version of this article incorrectly stated that Shopify is used by over 27,000 users. This is a mistake. It powers over 275,000 users.