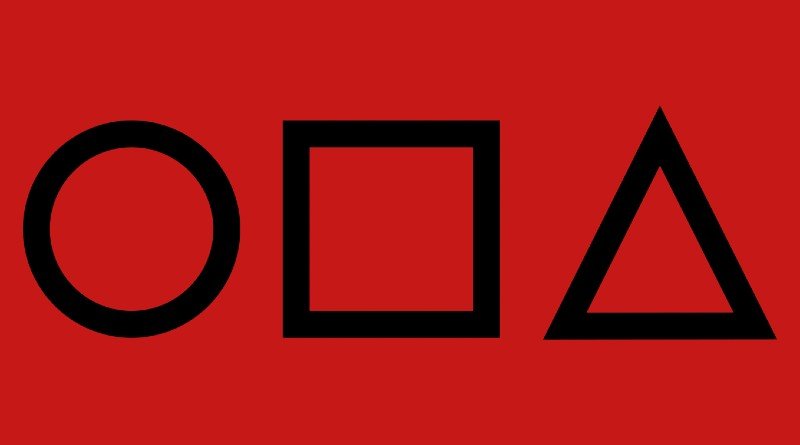 For anyone who enjoyed the new Netflix series, “The squid game“We have good news, as fans of the game have created a series of fun video games with which to relive the tests that were seen in the series.

These Android and iOS games simulate the famous “Squid Game” wrist test, as well as other tests in which you play against other players in multiplayer modes.

Before we start with the list, we would like to point out that although some of these games are built on Roblox, there is no need to download or install Roblox to be able to enjoy them, as they are indie games.

– Squid game (Android): This game is based on the “Red light, green light” test. The game is very simple, as long as there is a green light we can move forward and when there is a red light we have to be still, at least while the doll is looking at us. The controls are simple and the game has the option of multiplayer play.

-Squid Game Survival (Android): Another game to relive the most famous events of the series. On this occasion, although the graphics and gameplay are nothing fancy, what stands out about the game is the amount of blood it contains, which will make us feel like we are in the world of “The Squid Game”.

– Squid game challenge (Android): Unlike previous games, in this one you will find all the tests that have been seen in the Netflix series. It has good gameplay and very interesting graphics, the downside is that it doesn’t have multiplayer options.

-3D Squid Game (Android): Again, we will only have the opportunity to play the famous game “Green Light, Red Light”. In this game the most realistic and three-dimensional graphics stand out. We will be able to play against other players, although we will have to be very attentive to the movements of our character.

-Squid Game Battle Royale (Android): With online multiplayer options, it’s a more colorful game with more action. On this occasion, we do not find only tests of the Netflix series, but it has some of its own, just as fun and addicting. Of course, there is no shortage of the wrist test.

-Fish game (iOS and Android): In this case, you will need to have Roblox installed, as this game works on the platform. Again, this is the doll game, where you will have to move forward while the doll is on its back and stop when it turns around.