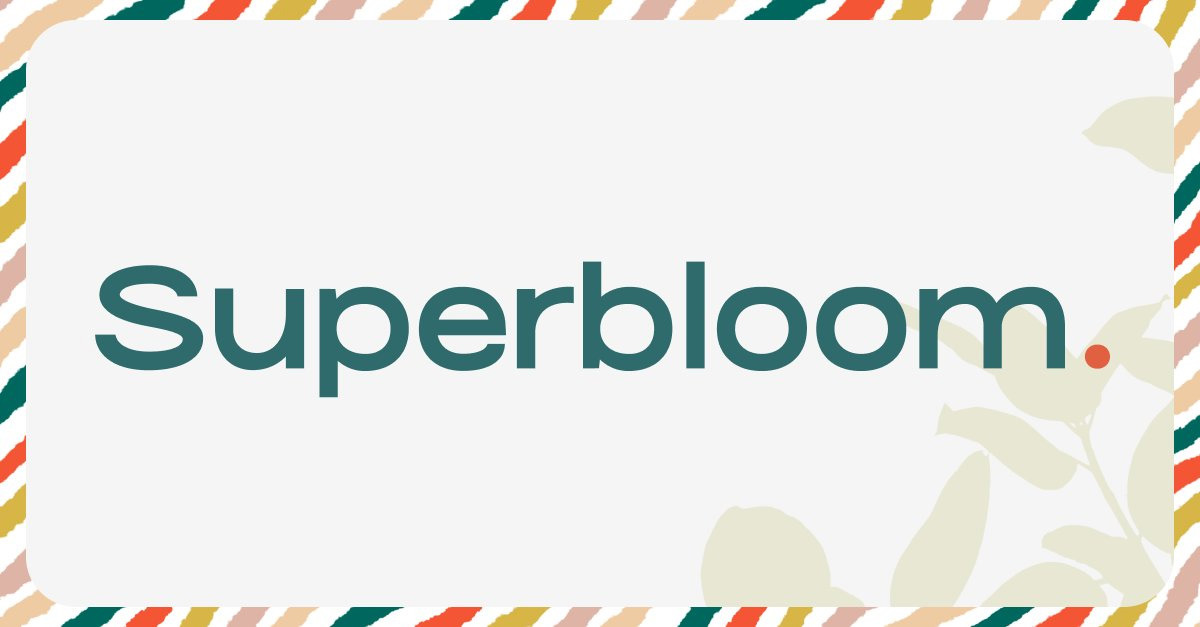 BITKRAFT Ventures, 1Up Ventures and Joakim Achrén Syndicate today participated in a $3 million fundraising round for Superbloom, a games company formed by former EA and Dots developers to create stylish mobile games modernized lifestyles for women. The company will use the money to hire the studio’s initial core staff of designers and engineers.

With over two decades of experience working with prominent mobile game publishers and studios, including Dots, Glu, EA, Zynga, and The New York Times, Emily Yim and Ksusha Zito founded Superbloom. The team will start by creating games based on previously unexplored casual and lifestyle mobile gaming markets, such as crafting and tabletop design, using their in-depth knowledge of the target audience and market.


“The lifestyle game, which has seen massive releases, is experiencing an evolution that will largely usher in new and relevant gameplay for the largely underserved female audience. We are thrilled to support a dynamic founding duo with deep genre knowledge and the triple threat of expertise in design, technology and live operations,” said Faye Maidment, Partner at BITKRAFT Ventures.

“Women deserve games designed around their interests. While the core demographic of lifestyle games is largely female millennials and Gen Xers, the same demographic isn’t found in studio makeup. We plan to use our strengths as a female-founded team and lean into new lifestyle trends to create elevated games that focus on women’s diverse interests and create a community around of our audience, commented Emily Yim, CEO and co-founder of Superbloom.

Superbloom’s culture is based on a commitment to open communication, honest cooperation and mutual respect. The studio’s goal is to bring together a group of people who are both driven individuals and empathetic team players. Over the next 18 months, Superbloom wants to add up to 12 additional employees to follow the development of its products.

Superbloom is currently hiring a Senior UX/UI Designer, Lead Game Designer and Lead Unity Engineer. Those who wish to be a part of their company can visit their official website for more details.