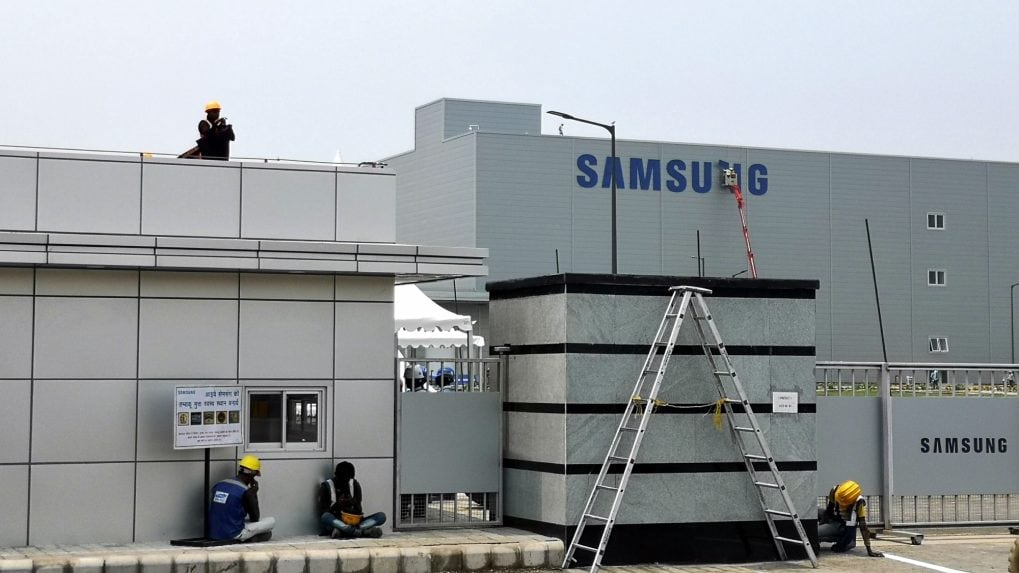 South Korean giant Samsung said on Friday it had received the required permission from state authorities to open its Noida Sector 81 plant, which has started limited operations.

According to reliable industry sources, the reopening was carried out in accordance with state government guidelines and it would still take some time for the company to meet the 30% workforce requirement in the ‘factory.

In an official statement, the company said it has received the necessary permits to restart production at our Noida plant.

“The plant has started limited operations, which will be extended over a period of time. The safety and well-being of employees remains our top priority. We ensured that all hygiene and social distancing measures were maintained on the premises, in accordance with government guidelines. “said Partha Ghosh, head of corporate communications, Samsung Southwest Asia.

Billed as the world’s largest smartphone factory, Samsung’s Noida factory was inaugurated in 2018.

During this week, Samsung took several steps to revive its business, starting with selling smartphones and consumer electronics online through its own online store – Samsung.com – and other e-commerce partners. major companies such as Amazon and Flipkart.

Samsung is also opening its exclusive Smart Cafes and Smart Plazas stores in green and orange areas across the country.

Strengthening its online-to-offline strategy, Samsung India has partnered with digital payment platform Benow to enable consumers to purchase Galaxy smartphones online from stores in their neighborhood.

The decision to open sales complies with government regulations and meets zonal guidelines and safety standards in effect as of May 4, the company said.