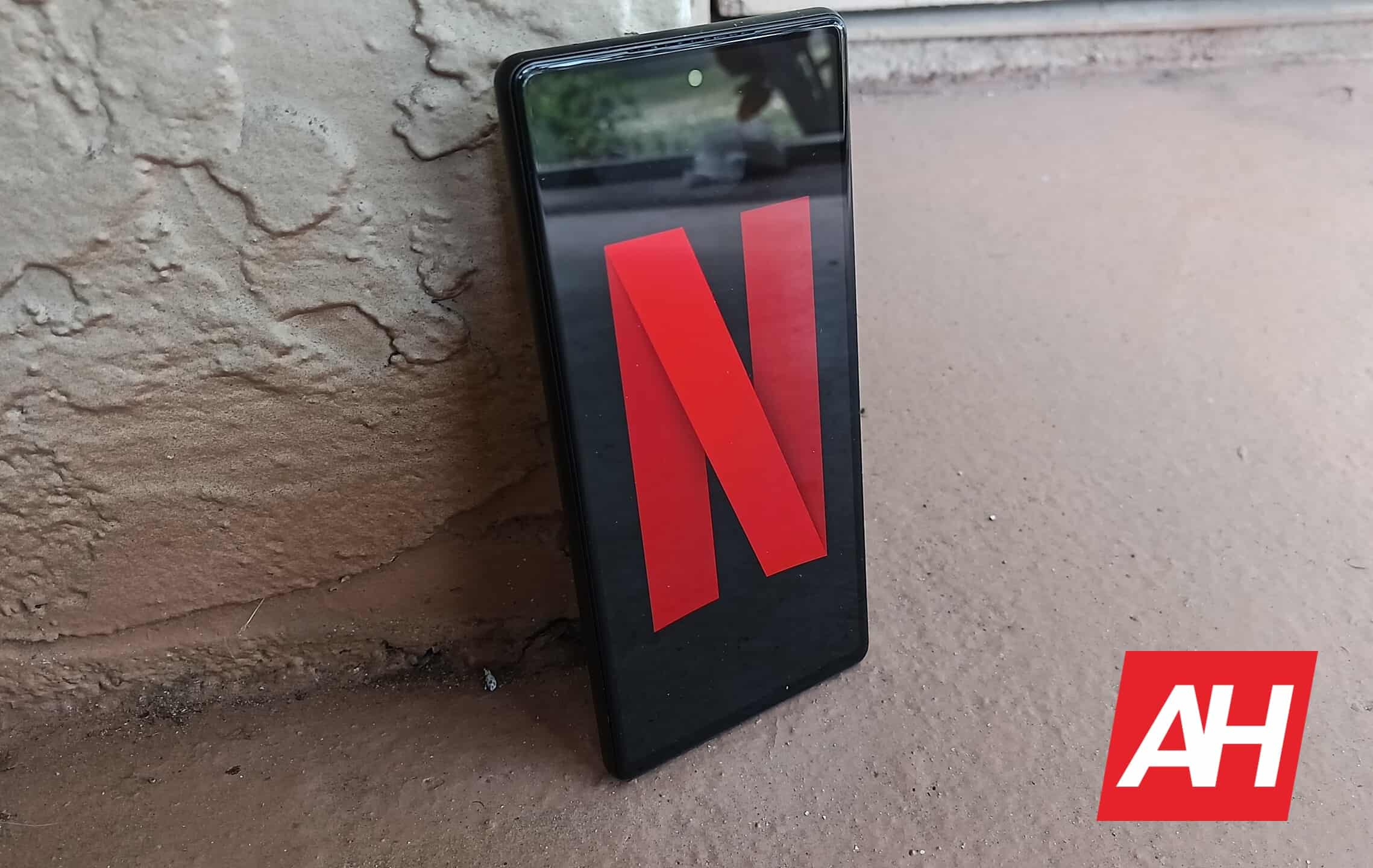 Of all the companies, the Netflix streaming service offers mobile games through its subscription. Since November 2021, Netflix has added 18 games that subscribers can download and play. However, the company does not intend to stop there. According to The Washington Post (via EuroGamer), Netflix will add up to 30 more mobile games by the end of 2022.

Currently, the streaming platform offers games like Asphalt Xtreme, Stranger Things 3: The Game, Trivia Quest, This is a True Story and many more. When you tap on the game, you will be automatically redirected to your operating system’s respective app store to download the game. If you have a Netflix subscription, you can download the game for free and play it.

Netflix is ​​doubling down on that business to more than double the games available by the end of the year. By the end of 2022, we could be looking at around 50 upcoming games from the company. That’s saying a lot, as these games appear to be from Netflix’s studio(s). However, Asphalt Xtreme looks like a partnership with Gameloft.

Right now, it’s hard to say that only more games are expected to come out, but we can expect some of them to be based on Netflix original characters. There are already two games based on Stranger Things. When other games come out, you will definitely hear about them.

Netflix really wants to incorporate games into its business structure

A streaming service offering games is something strange, but it seems to work. In a statement to The Washington Post, a person familiar with the matter said Netflix is ​​looking for “content opportunities around video games in all directions.”

There’s been an underlying focus on games by Netflix, and most people haven’t really seen it. The company has adapted several game franchises into original shows such as Cuphead and The Witcher. Not only that, but some of its hit shows have been turned into games like the Stranger Things games.

All of this hints that Netflix is ​​making a shift and focusing a lot on the gaming community. It’s not just about focusing more on games; it seeks to create a platform where games and TV shows/movies are integrated with each other. Netflix seeks to create shows/movies that have a video game counterpart and vice versa.

We’ll have to see if that will work, as the company is in a tough spot. It lost around 200,000 users in the past two months. Not only that, but the company’s stock price dropped massively. He will have to find a way to slow this decline.