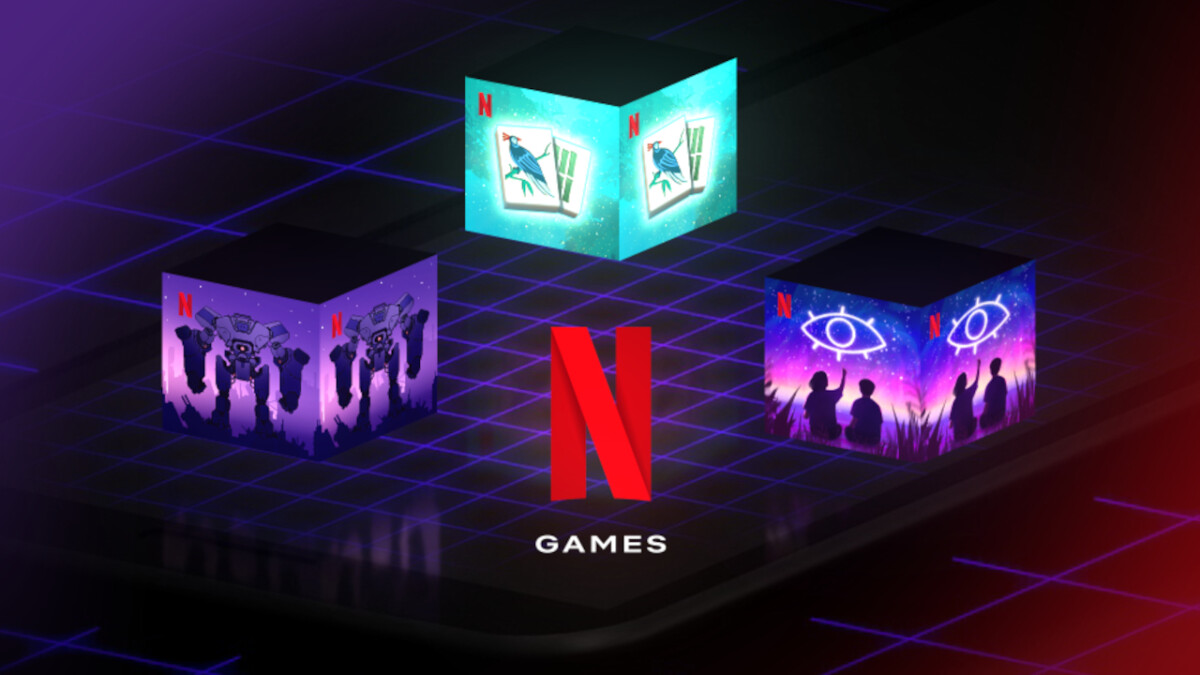 Started more as an experiment late last year, Netflix’s mobile games program is slowly turning into a very attractive initiative. However, if you’re not into mobile games, nothing Netflix adds to its growing collection of titles will convince you to play.

But if you play games on your phone, even if just by chance, and you’re also a Netflix subscriber, you’ll definitely want to check out the new games the streaming company has added this month.

Before Your Eyes promises to give players an emotional ride through a fictional world where they must locate souls who have lived extraordinary lives and transport them to the afterlife using the phone’s camera. It is a much lighter version of the legend of Charon, the ferryman of Hades who transports the souls of the newly deceased on the river Styx.

For those who love casual games, Mahjong Solitaire is here to provide that respite we all need after a long day of hard work. With over 300 tile-matching puzzles, this tabletop game is likely to provide players with hundreds of hours of entertainment.

Finally, Into The Breach is the perfect game for fans of the strategy genre. One of the best indie tactical strategy games, Into The Breach lets players assemble a team of pilots and mechs, each with unique traits and abilities, and take on alien enemies in turn-based battles. .

All three games are already available for free to all Netflix subscribers. They can be downloaded directly from the Netflix app if you want to try them.