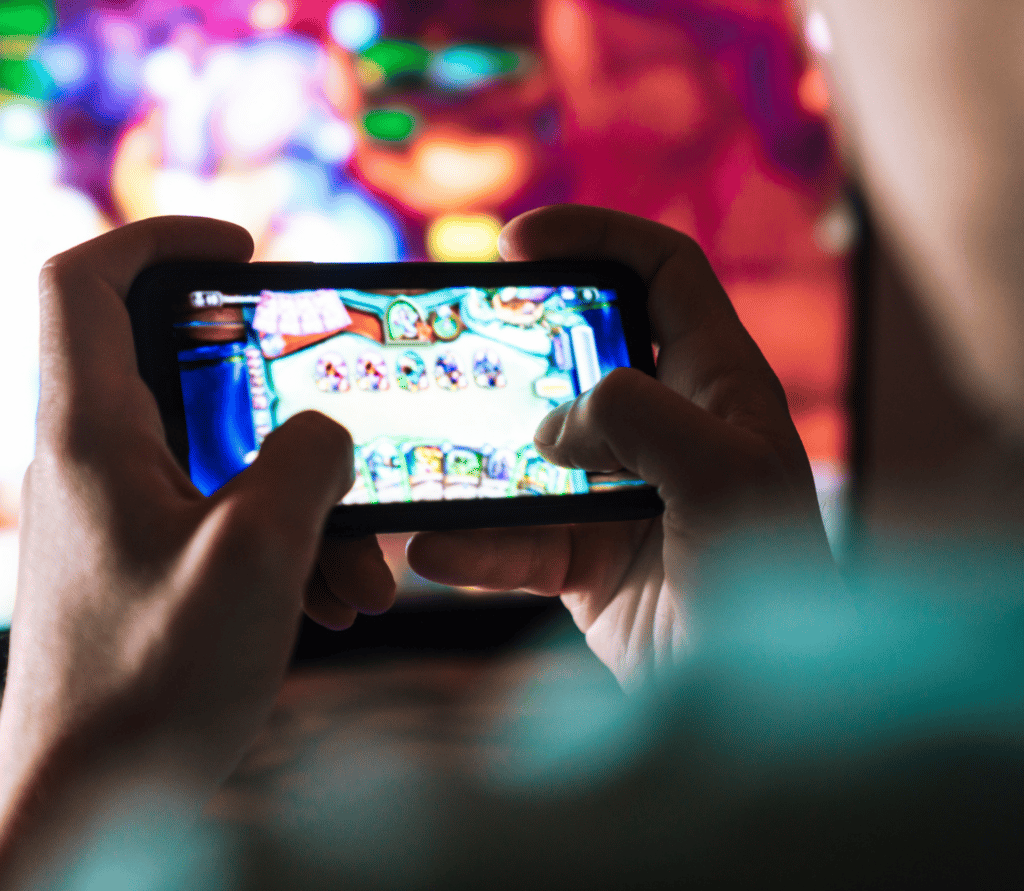 Netflix is ​​betting big on mobile games with the acquisition of game developer Boss Fight Entertainment, a small independent video game studio and the creator of Dungeon Boss. The company was founded in 2013 and the Boss Fight team has worked on well-known titles including Age of Empires Star Wars: The Old Republic, Halo Wars, CastleVille, and others. Although terms of the deal were not disclosed, Netflix said the Boss Fight Entertainment team will continue to work from their current studios in Allen and Austin, Texas and Seattle, Washington.

“Boss Fight’s mission is to provide simple, beautiful, and fun gaming experiences for our players wherever they want to play,” the founders of Boss Fight Entertainment said in the March 24, 2022 announcement. Netflix’s commitment to offering ad-free games as part of member subscriptions allows game developers like us to focus on creating enjoyable games without worrying about monetization. to join Netflix at this early stage as we continue to do what we love to do while helping to shape the future of games on Netflix together.

In the announcement, Amir Rahimi, vice president of Game Studios for Netflix, reiterated the company’s commitment to Netflix subscribers with the relatively new addition of mobile games to their offerings.

“We’re still in the early days of creating great gaming experiences as part of your Netflix subscription. Through partnerships with developers around the world, hiring top talent, and acquisitions like this Here, we hope to create a world-class game studio capable of delivering a wide variety of delicious and deeply engaging original games – without ads or in-app purchases – to our hundreds of millions of members worldwide,” said Rahimi .

Last spring, Netflix announced that it would add mobile games to its content lineup. Like their streaming video content, mobile games are ad-free and there are no in-app purchases. Mobile games are included as part of the Netflix subscription at no additional cost. In November, this vision became reality with the launch of five mobile games: Stranger Things: 1984; Stranger Things 3: The Game; shooting hoops; Map Explosion and Flip up.

This is Netflix’s third game studio purchase since last summer. The first acquisition took place at the end of September. Netflix bought Night School Studio, known for its storytelling in games like OXENFREE, OXENFREE II, Mr. Robot, Afterparty and Next Stop Nowhere. Earlier this month, Netflix bought game developer Next Games for $72 million. These acquisitions will help the streaming giant expand its catalog of mobile games and grow its in-house gaming team.

While Netflix isn’t likely to take the mobile gaming world by storm anytime soon, it’s fun to see the progress they’ve made in such a short time. In less than a year, they announced the new mobile games strategy, launched ahead of schedule, and acquired three game developers. To grow so quickly, the acquisition was the smart game. This is part of a larger business strategy to continue Netflix subscription growth by attracting new subscribers with a different type of content.

For casual gamers who are already Netflix subscribers, this makes the Netflix subscription “stickier”, which could have a positive impact on retention. Netflix, the largest streaming subscription service by subscribers, continues to grow but at a slower rate. This will happen to all streaming services at some point, and Netflix has diversified its revenue streams to support their growth and ongoing operations and ensure they’re here for the long haul. Mobile games are only part of this strategy, but their recent acquisitions indicate that they are fully committed.