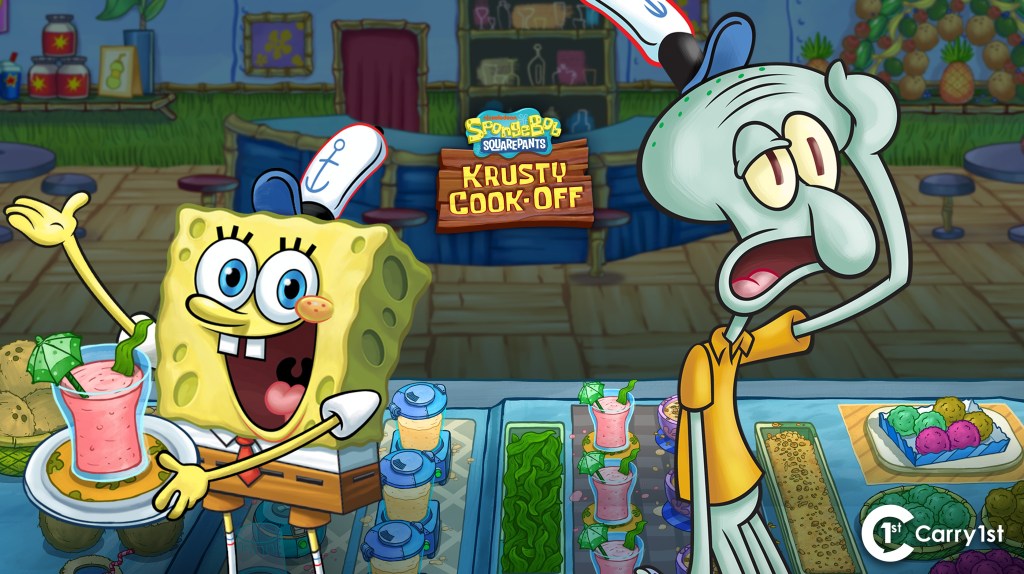 African mobile game publisher Carry1st has raised $20 million in a funding round led by venture capital firm Andreessen Horowitz, with participation from big names including Nas, Google and Riot Games.

In Andreessen Horowitz’s first investment in an Africa-based company, partners David Haber and Jonathan Lai will join the board of Cape Town, South Africa-based Carry1st, whose games include Spongebob: Crispy Kitchen from Tilt Point studio.

“With monthly revenue growth of 96%, Carry1st will use the additional capital to expand its content portfolio, grow its product, engineering and growth teams, and acquire tens of millions of new users,” the report said. communicated. “Notably, Carry1st thrives in co-developing games, working with major game studios on original concepts and developing the infrastructure to support play-to-earn games.”

“We are thrilled to partner with this group of world-class investors who, in addition to capital, bring expertise in games, fintech and web3,” said Cordel Robbin-Coker, co-founder and CEO of Carry1st. “In 2021, we launched several games and digital commerce solutions with very strong growth. Together, we can accelerate this growth and achieve our goal of becoming the region’s leading consumer Internet company.

A 2021 report from Newzoo and Carry1st predicted that the number of gamers in sub-Saharan Africa would increase by 275% over 10 years, leading to a 728% increase in revenue. “Carry1st has positioned itself to be the conduit for international and local mobile game companies to profitably serve these consumers,” the company said.

Haber of Andreessen Horowitz said, “We are delighted to make our first investment in an Africa-based company in Carry1st, a next-generation mobile gaming and fintech platform. We see a huge opportunity for the company to mirror the outstanding successes we have seen in markets like India, China and Southeast Asia.