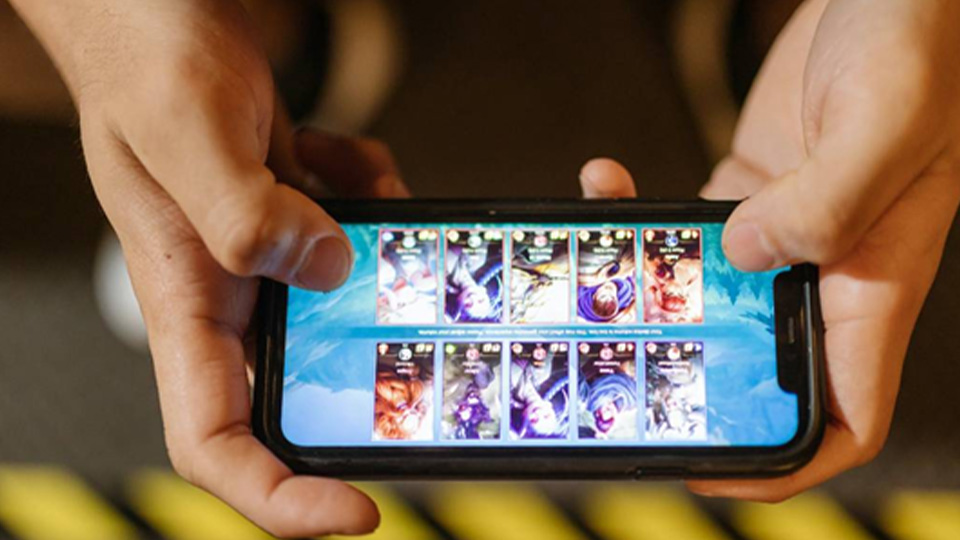 Mobile gaming is booming and growing rapidly. Whether you’re digging into the latest news on upcoming mobile games or the library of great titles, there’s something for everyone. If you think your phone is only meant for playing casual video games, you’re wrong. Many mobile games even hold their own contests to determine who is the greatest among their hundreds of thousands of players. These competitions are becoming increasingly popular, often eclipsing their desktop counterparts.

While PC and console gaming are already commonplace, mobile esports are gradually gaining ground. In 2021, mobile gaming tournaments have overtaken several classic PC esports, offering comparable and sometimes competing prize pools in terms of prize money and viewership and are particularly popular in China and Thailand. With the release of games like League of Legends: Wild Rift on mobile and the PUBG Mobile Pro League, we expect the world of mobile esports to truly take over in 2022.

Mobile could possibly be the future of everything, including games. Several mobile game titles made news and broke prize money records; for the most part, a tournament’s prize pool reflects the size of an event. Dota 2 The International 10 boasts the biggest prize pool ever, with an incredible US$40 million. Which competitions in the mobile gaming industry have the biggest prize pools?

Arena of Valor has the largest prize pool in the mobile gaming scene. Arena of Valor World Cup (AWC) 2022 will bring together Arena of Valor and Honor of Kings. The prize money for AWC 2022 is expected to exceed US$8,000,000, which is more than anything previously awarded by any game.

The best battle royale teams in the world will fight in the biggest PUBGM event. The tournament will feature an incredible $6 million in prize money, making it the largest in PUBGM history.

The Peacekeeper Elite League is a local league based in China. With earnings of US$3.1 million, this local competition is surprisingly larger than its World Championship counterpart.

The 2021 Free Fire World Series was held in Singapore, the game’s first offline event since moving to an online structure in 2020. This event has the biggest prize money in Free Fire history. It is tied with the US$2,000,000 offered for the CODM World Championship.

If you’re a casual or professional gamer, you know winning at mobile games isn’t as easy as it looks. Mobile phones are more widely available these days, and there are more gamers online than ever before. This increases the difficulty of competing and winning in online games. Think you’re ready to take part in a mobile gaming tournament? Perhaps your starting point is to ask yourself, “Am I a casual or hardcore gamer?

Casual gamers like to pass the time during work breaks or while commuting. They don’t care about gender as long as they are entertained and interested. A basic puzzle game might work well one day, followed by a complicated strategic game the next. Casual gamers just enjoy a bit of light entertainment when they have nothing better to do. Casual gamers are one of the main reasons why the booming mobile gaming industry devotes so much time to various game genres.

Mobile games are what hardcore gamers live and breathe. They take titles and progress very seriously, and they are often disappointed when they don’t have enough “lives” to complete the level. Much to the chagrin of their friends and family, they are often observed playing a game during dinner conversations. They keep up to date with new updates and releases and plan their time accordingly. If you are a hardcore gamer, this fantastic world of mobile game tournaments might be for you.