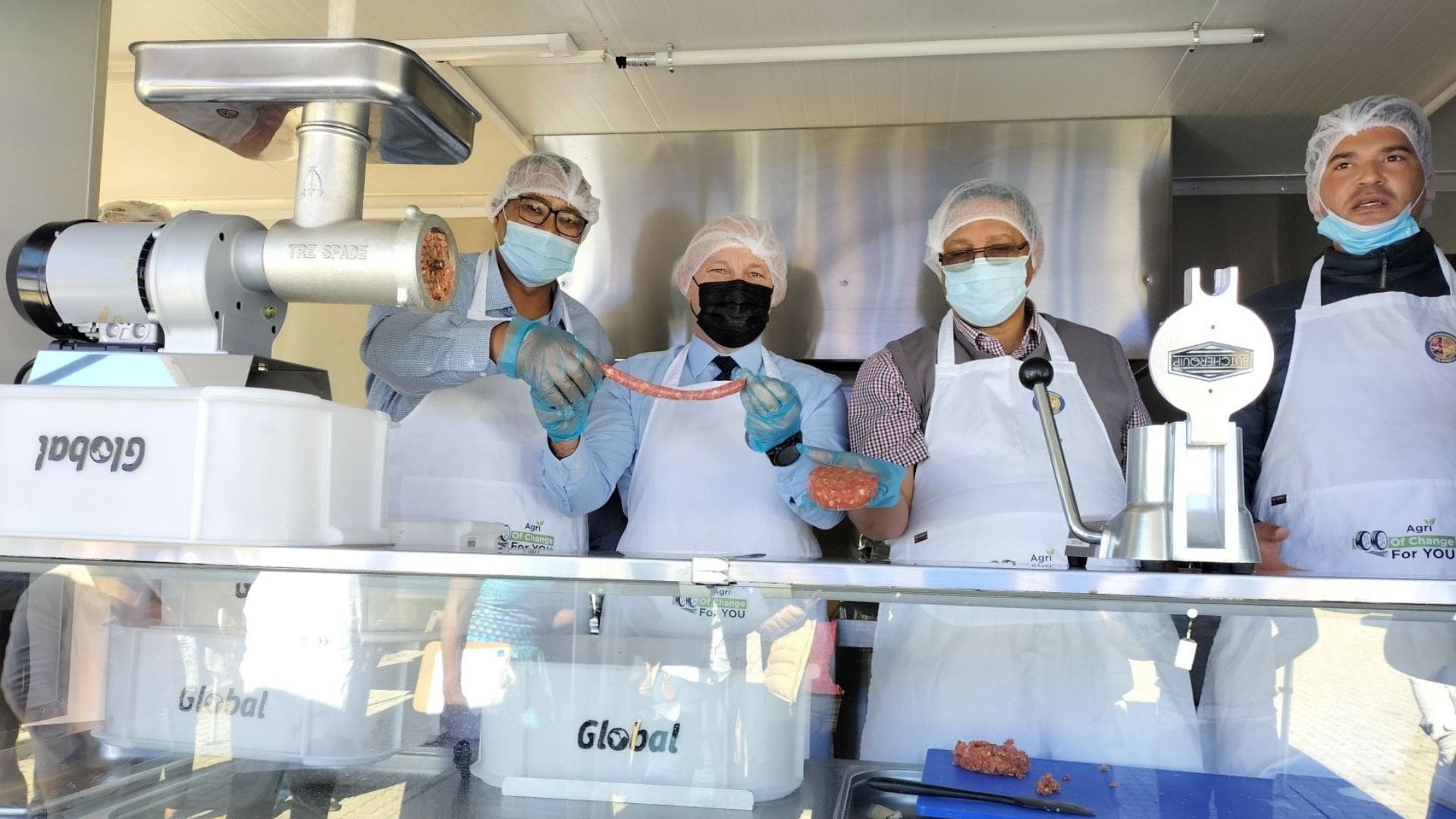 Rural agripreneurs in the Western Cape can now access a mobile agricultural processing factory which also aims to drive economic growth and create jobs. The Western Cape Department of Agriculture’s first-ever Agri-processing On Wheels mobile initiative will offer workshops to interested groups across the province.

The initiative was launched in Bredasdorp by the provincial minister for agriculture, Dr Ivan Meyer, accompanied by the executive mayor of the district municipality of Overberg, alderman Sakkie Franken.

According to Meyer, agribusiness is becoming an essential sub-sector. “The Overberg is the 2n/a the largest agricultural region in the Western Cape with primary agriculture contributing 9% of GPD and agribusiness 5%”.

Horticulture, which accounts for 46% of production, and field crops (26% of production) in the region are the subsectors that benefit from the initiative, he said.

He added that the agri-processing sub-sector in the Western Cape plays a vital role in tackling youth unemployment. Indeed, it employs a large proportion of young people. According to Meyer, about 45% of young employees work in this sector.

“The subsector is also critical in transforming agriculture, as approximately 47% of those employed in the subsector are women.

“In addition, agribusiness also plays a crucial role in household food security. This extends the shelf life of products and reduces waste resulting from overproduction,” he said.

READ ALSO: Women of Overberg at the head of an aquaponics farm

Meyer said the mobile processing units would allow the department to reach growers in remote areas by bringing processing equipment to them.

“Additionally, with increased capacity in processing agricultural products, the region is able to increase its current workforce by 22%, which is mainly absorbed by agriculture,” he said. .

Sign up for Mzansi today: Your daily perspective on agricultural value chain news and events.