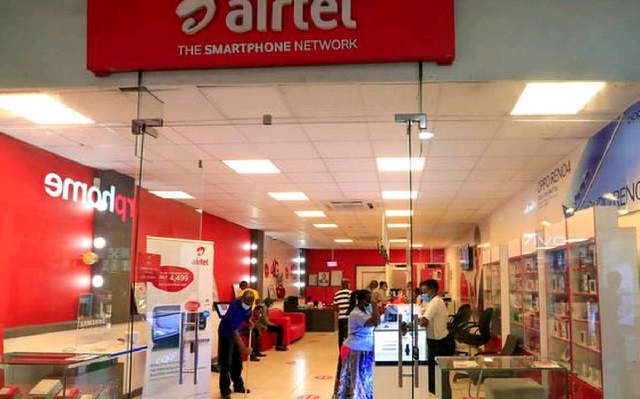 Kampala, Uganda | Julius Businge | Airtel Africa, a telecommunications and mobile money service provider, announced the signing of an agreement under which The Rise Fund, the global impact investing platform of leading alternative investment firm TPG, will invest US $ 200 million in Airtel Mobile Commerce BV (“AMC BV”), he said in a March 18 statement.

The Rise Fund will hold a minority stake in AMC BV upon completion of the transaction, with Airtel Africa continuing to hold the remaining majority stake.

The transaction is subject to customary closing conditions, including necessary filings and regulatory approvals, if any, and the inclusion of specified mobile money assets and contracts in AMC BV.

The transaction is the latest step in the group’s pursuit of strategic asset monetization and investment opportunities, and it is Airtel Africa’s goal to explore the potential roster of mobile money activity in the sector. ‘within four years, the statement said.

The group is in talks with other potential investors regarding possible additional minority investments in Airtel Money, up to a total of 25% of the issued share capital of AMC BV.

“There can be no certainty that a transaction will be completed or as to the final terms of any transaction. The proceeds of the transaction will be used to reduce the group’s debt and invest in the network and sales infrastructure in the respective countries of operation, ”the statement said in part.