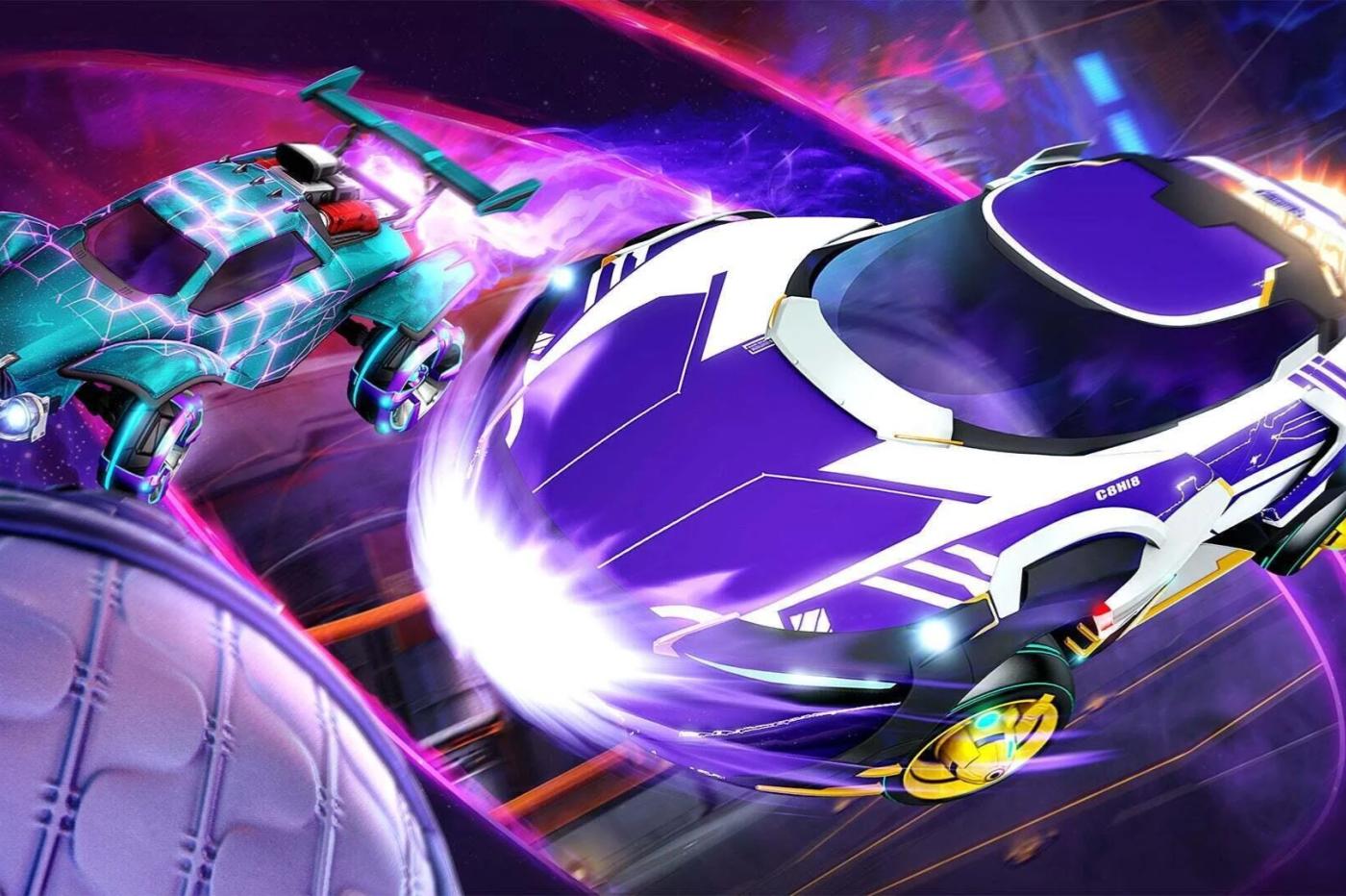 Rocket League Sideswipe gets a mobile version with great fanfare. Find out all he needs to know about the game.

A few months ago, we learned that a mobile version of the popular Rocket League car game was on its way to mobile. Pysonix announced today that the game will be available on iOS and Android to the delight of gaming fans, who will now be able to play it on the go, although this was already partially possible on Nintendo Switch. Check out the latest trailer shared by the studio below.

Those who are already familiar with Rocket League on PC or consoles will not be confused. In terms of gameplay, we remain very faithful to the original version of the game. Players can compete in 1v1 or 2v2 games, in a closed arena with the sole objective of scoring goals with the ball. To do this, you can use boosters, jump or do some tricks that will increase your chances of winning.

On the visual side, we also stay on the same track with customizable cars, cosmetics to buy or win, and different stages according to your decorative desires. Despite all of these similarities, Rocket League Sideswipe is a completely independent version of the original game. This means that there will be no cross or cross between the two titles.

The game also works with season mode and battle pass. The more games you play online, the more rewards you unlock in the Season Pass. Psyonix also specifies that the title ” Also includes competitive seasons. Rise as high as possible in the competitive mode leaderboards for each season and earn player titles based on your rank at the end of the season “.

After a few weeks of testing, it looks like the latest version of Rocket League Sideswipe is ready for an international release. You can already download the game from the Apple App Store or the Google Play Store on Android smartphones and tablets. Like the other accessories, the game is completely free and contains in-app purchases for all cosmetic parts. FYI, Rocket League is also available on PC, PlayStation, Xbox and Nintendo Switch.