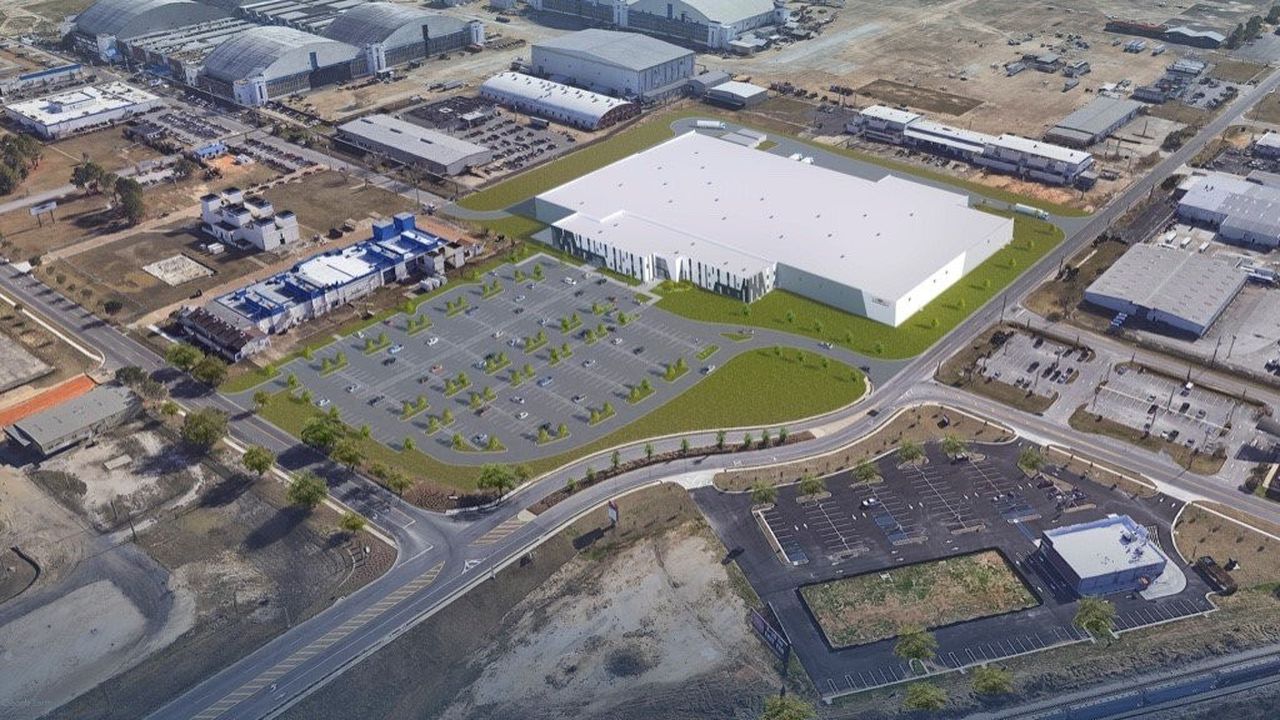 Sixteen months after Continental Motors announced a $ 70 million plan to transform its manufacturing facility in Mobile, the company announced the start of construction.

The long delay appears to have been motivated at least in part by ownership negotiations between Continental and the Mobile Airport Authority. The MAA oversees land use at Mobile Aeroplex in Brookley, where Continental has been a major tenant for decades. It employs around 400 people in Mobile.

At the end of March 2017, officials at Continental announced that the “Blue Marlin Project” would involve the construction of a new state-of-the-art manufacturing facility in Brookley. The new plant would consolidate operations scattered across nearly a dozen different buildings and would be outfitted with around $ 40 million in new manufacturing equipment.

CEO Rhett Ross said the schedule called for this equipment to be installed in 2018 and for the plant to be fully operational by the end of 2019. As of December, the city and county had approved a total of $ 435,000 in incentives to pay directly in reimbursement for “the capital expenditure incurred by the Company to develop, modernize, expand and equip” the new site.

At the end of April 2018, however, more than a year after the initial announcement, there was virtually no sign of progress on the site. MAA board chairman Elliot Maisel said negotiations between MAA, Continental and its project developer had been “deliberate and lengthy” but appeared to be drawing to a close. The affected agreements must cover not only the lease of the new property that Continental is leasing, but the return of most of its previously used buildings to the authority.

Continental’s only comment at the time was that the company “remains engaged in the mobile area and community”.

Michael Skolnik, Continental’s executive vice president for global operations, reiterated that in Friday’s announcement, work on the foundation of the new facility has finally started.

“Continental Motors has been an integral part of the local mobile community for over 50 years and is delighted with the community support that allows us to renew our commitment to the region and our excellent team members for many years to come,” said Skolnik in a statement released by Continental. “The ‘greenfield’ facility will modernize our manufacturing processes into a vertically integrated, high productivity, world-class manufacturing center of excellence within the aerospace cluster of Mobile, Alabama, United States. “

Friday’s post put the project at $ 75 million. “The new facility will have an area of ​​nearly 275,000 square feet, the majority of which will be dedicated to manufacturing advanced engines and parts for all of the Continental Motors group’s product lines,” he said. “It will be populated with brand new manufacturing equipment and include a special area designated for the evaluation of new manufacturing techniques and processes, including additive manufacturing and automation.”

Continental, whose parent company is AVIC International Holding Corp., based in China, manufactures a variety of piston and turbine engines for light aircraft, in addition to other products and services. Job offers are available on www.continentalmotors.aero.