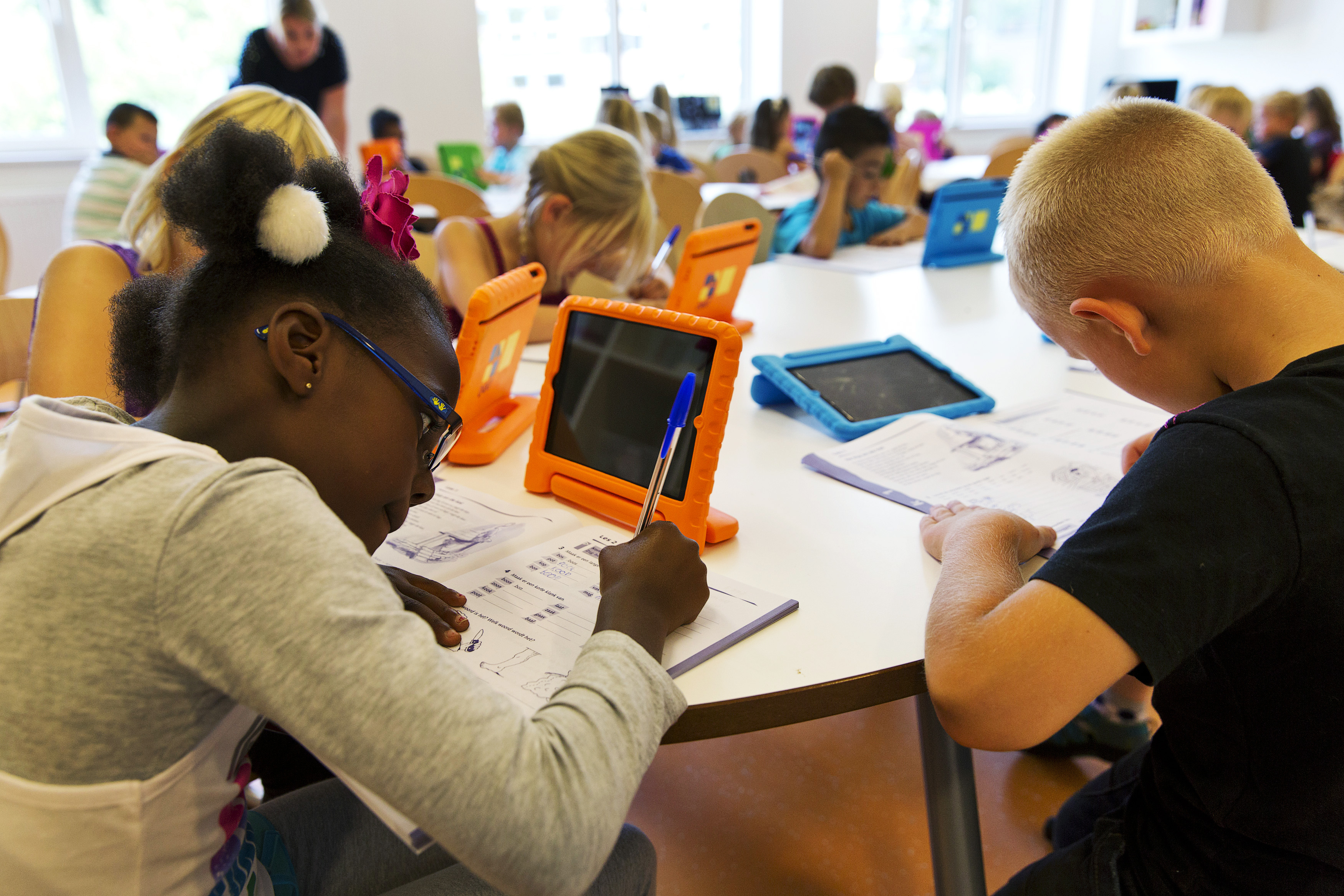 Amazon is bringing two mobile games to its subscription entertainment platform for kids. Known as Amazon Kids+, the $2.99-a-month service served as something of a one-stop-shop for kid-friendly books, TV shows, movies, games and more. The first game, Super Spy Ryan is a multiplayer game based on the pocket.watch tv show Ryan’s world . It’s available today on the Google Play and Apple app stores in the US, UK and Ireland. The title will be available later this year in Canada, Germany and Japan, but Amazon has not specified a release date.

If you’ve ever bought a Kindle Kids e-reader for your child, you’re probably already familiar with Amazon Kids+ (the devices come with a free one-year subscription to the service). Amazon has made serious efforts to corner the children’s market in recent years. Considering the large number of parents who subscribe to Prime, that makes sense. Last month, the company launched Amazon Glow, a kid-friendly video conferencing tablet that also includes games. We’re likely to see a lot more kid-targeted content from Amazon in the future, designed to work across all of its different devices.

All products recommended by Engadget are selected by our editorial team, independent of our parent company. Some of our stories include affiliate links. If you purchase something through one of these links, we may earn an affiliate commission.