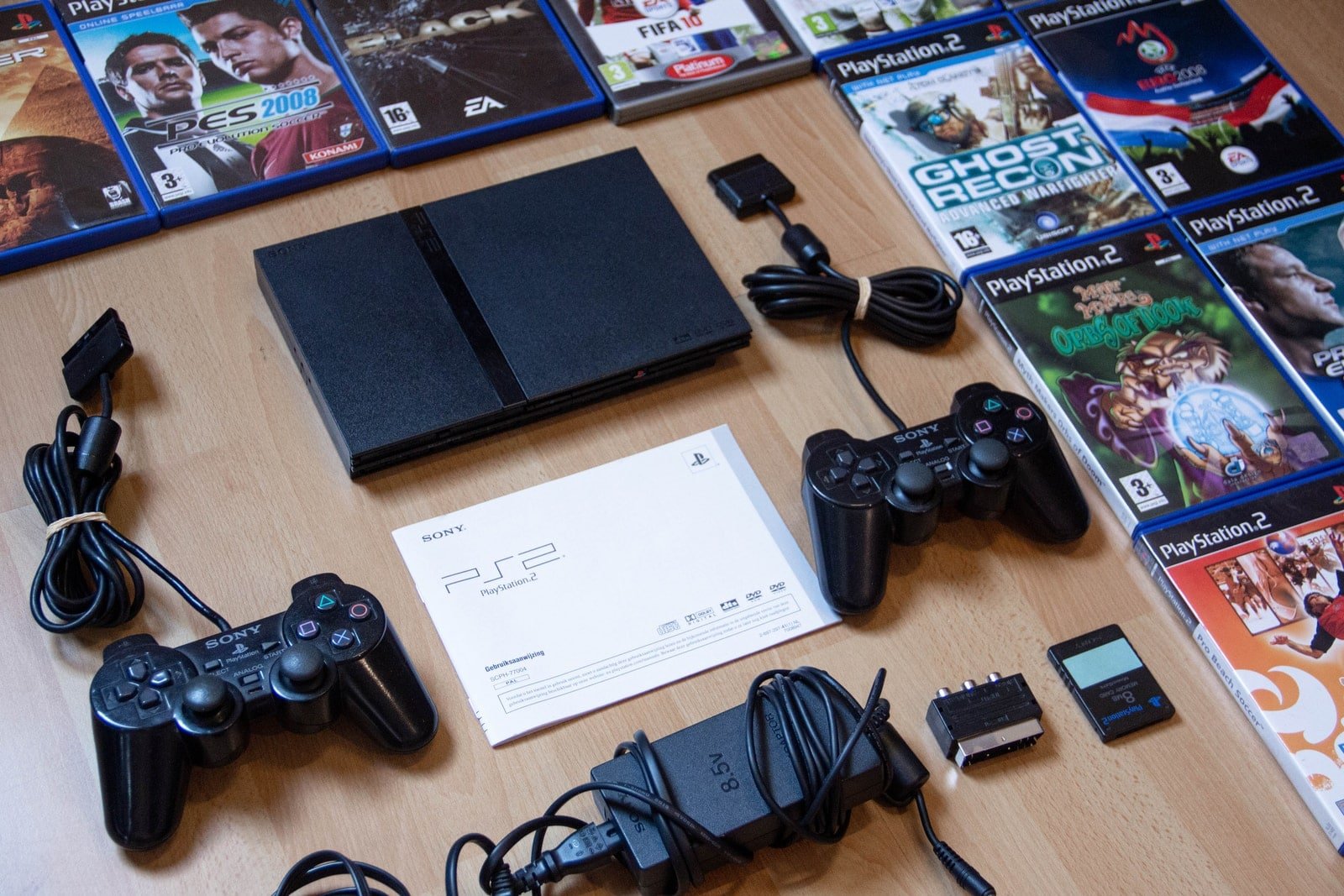 As a gamer, it’s so joyful to see that so many people are enjoying playing now. Since the inception of smartphones, the world of gaming has seen the most financial progress.

Did you know that according to Newzoo, more than 50% of the video game industry’s $175 billion in revenue now comes from mobile games alone?

And by the end of 2030, it is estimated that the mobile gaming industry will have an annual turnover of around 272 billion dollars!

Yes, it seems that after the launch of all these powerful phones, the game has evolved so much on your handhelds and consumes more and more people every year.

According to a study, overall consumer spending on mobile games reached $7.4 billion in just one month in 2021 with a growth rate of 12.6% every year!

These are some of the most optimistic and euphoric data showing the evolution of video games and the people who love video games on a large scale.

Not as big as those underwear they’ve been making since 1999 hoping to cover the Alps on your mom’s chest, but it’s still something.

If you’ve been a gamer like me since the early days of the NES and the dial-up internet, the most you’ll hear about video games in news articles will be about how this game drove this kid to murder his entire town.

Or that gaping list of video games that have been banned in various countries for the dumbest reasons you can hear.

And look where we are now! Here are these 8 games and the “Honourable Mentions” that hit the $1 billion mark in revenue in 2021.

There was a movie in 2000 from outside Japan where a group of school children are forced to kill each other on a desert island and the last one to survive wins.

Some nerds took inspiration from it and created PUBG (Player Unknown Battleground) and now it has grossed $2.8 billion last year.

This is a Tencent team game. PUBG is named Battleground Mobile in India and Game for Peace in China after being banned there.

So why are they still available there? Look for me, I guess that’s how the ban works now.

It has sold over 75 million copies for PC and consoles and has 1 billion downloads as of March 2021.

Another game from Tencent. It is a multiplayer online battle arena (MOBA) game released in 2015. It is the highest grossing mobile game of all time and it is the most downloaded application in the world.

At the end of November 2020, it had more than 100 million daily active players.

You and your teammates select different characters with unique abilities, form a team, and land in a pre-set arena to take on another asshole and his team.

GI is BOTW for mobiles. It has a lush, anime-style open world where you go on all sorts of RPG-like adventures with a huge cast of alluring female characters. And some men too.

Basically, it’s an eye candy game with solid gameplay and regular updates that keep the player glued to the many things you can do here.

It’s a gacha game, which means you do hard tasks and upgrade your skills or buy powerful abilities randomly by spending in-game money you get by spending real-world money .

Made by Roblox Corporation, it grossed $1.3 billion in 2021. Roblox is to games what YouTube is to videos. A small percentage of Roblox users create games inside and sell it to other users, which is the largest audience.

Remember that movie ‘Free Guy’ where Ryan Reynold’s character is in an online game world, Roblox is something like that only everyone looks like a lego model with cool hats instead of Hollywood phonies.

Roblox had a huge spike in popularity due to Covid-19 restrictions everywhere and now in the US more than half of all kids under 16 have played the game.

It’s another f(r)ee game developed by an Israeli studio called Moon Active and it raked in $1.3 billion last year. In this game, you build your village by upgrading various items with the coins you earn.

It is a kind of gambling game where players spin to get coins, you can only spin 7 times per hour and yes of course you can buy more spins if you spend real money.

By February 2021, it had over 100 million downloads and was the top-grossing mobile game in Germany and the UK.

Yes! Pokemon Go! Starting in 2016, it caused a stir for all sorts of good and bad reasons when it was released. It is an AR game developed by Niantic with The Pokemon Company and Nintendo.

In this one, you’ll see pokemon all over your neighborhood and everywhere you go in the world through your GPS system, which makes it look like there’s a real Treecko just sitting by the lawn mower of your father.

So try to catch them all without running into a car man.

Ask your mom or any mom you can find nearby and you’ll know what this game is all about if you haven’t already.

Developed by King, it’s a match three puzzle game where you swap candies and try to make a match of three or more similar-looking candies that earns you points. 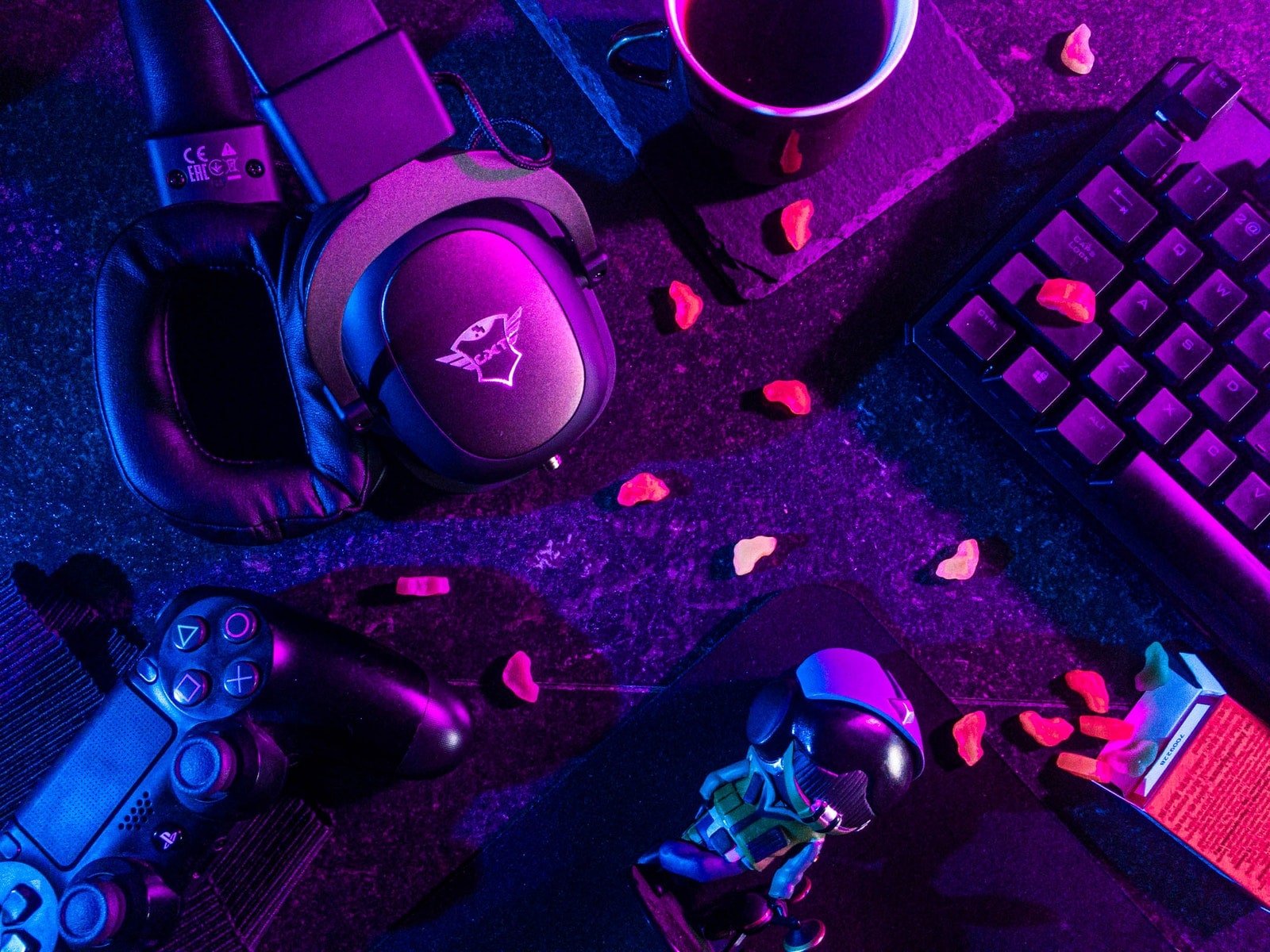 Or just Free Fire, this game is developed by 111dots studio and Garena published it.

It has the same game model as PUBG where 50 players jump into a personally chosen location inside a battlefield and try to hunt for weapons and supplies to kill other players.

As of May 2020, it had 80 million daily active players. In 2021 they launched Free Fire Max which is a graphically enhanced version of the same game.

Despite launching in early 2021 and only being available in Japan, Uma Musume Pretty Derby (Cygames) is grossing nearly $965 million!

Despite the low level that everyone expected the game industry to grow in the future market, thanks to so many people owning two or three mobile phones, the industry has now outperformed the music industries and cinema in terms of income.

And if you haven’t tried these games yet, well, you have to.