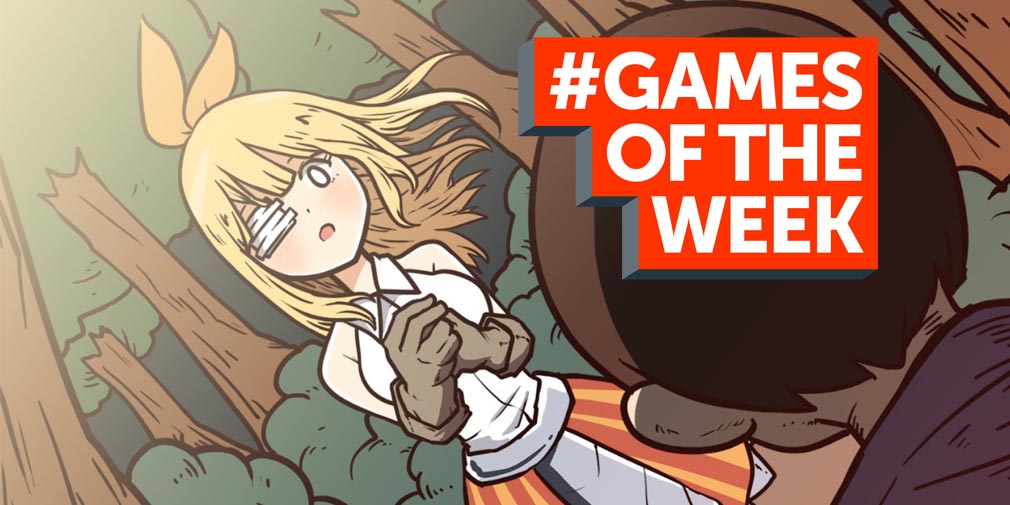 Part dating sim, part visual novel, Otaku’s Adventure puts you in the shoes of a lonely otaku on a quest for true love. Admittedly, its methods of achieving said love are questionable at best, but the game aims to entertain players with humorous and often ridiculous storylines that urge you not to take things too seriously.

The quirky title also features colorful visuals reminiscent of manga, with over 35 different endings depending on the choices you make throughout the game.

Otaku’s Adventure is now available for download for all mobile gamers on TapTap and App Store! Be sure not to miss our Week 1 Launch Week discount starting today and grab the game for just $1.99!https://t.co/qIHg6whmnY pic.twitter.com/cOEwzW5geV— TapTap (@TapTap) May 18, 2022

This adorable click-and-collect game has you collecting cats scattered across the galaxy with an unfortunate cardboard rocket explosion. Players will simply need to tap to collect, as well as fish metals, stars, and coins.

There are also over a hundred skins and adorable costumes for the feline furballs, plus a galaxy of aliens and mechs just waiting to be discovered. Additionally, the game features super “kawaii” visuals and character artwork meant to make players feel good about this laid-back sequel to Sailor Cats.

Sailor Cats 2 is coming May 17!
Pre-register now on iOS & Android to get a special reward once the game is launched :3
???? https://t.co/m0twRfLzHW pic.twitter.com/P4dah03RsR— Platonic Games (@PlatonicGames) April 4, 2022

This dynamic adventure game lets players collect different types of heroes and summon adorable pets as they embark on a journey to save the world from the demon’s wrath. Having escaped from the Scepter where it has been imprisoned for years, this malevolent force will stop at nothing to wreak havoc and destruction on the land, and it is up to you to bring peace.

Apart from upgrading heroes, players can also hatch demon eggs and train them to work for them. Guardian Beasts can also be summoned to provide combat support. Additionally, players can also brag about their achievements in the game’s online leaderboards.

An all-new strategy RPG from Hyper Dot Studios Limited and Outfit7, Mythic Legends features collectible Legends and Champions that players can unlock to fight opponents on the Battle Board. Players will have to strategize for the best formations and skill combinations in an arena inspired by auto chess.

Towards the dragon’s cave

This pay-to-play blind-friendly audio shooter lets players plan their escape from a stone tower through the magical land of Laudonia. The first-person shooter invites you to use your imagination via sound and features five epic bosses, eleven enemy types, and tons of different weapons in nine settings.

Players can fight against enemies in the land of eternal snow or try to survive the endless lake. There are four different endings to unlock – and once you’ve done so, you can join the endless battle to test your own skills.